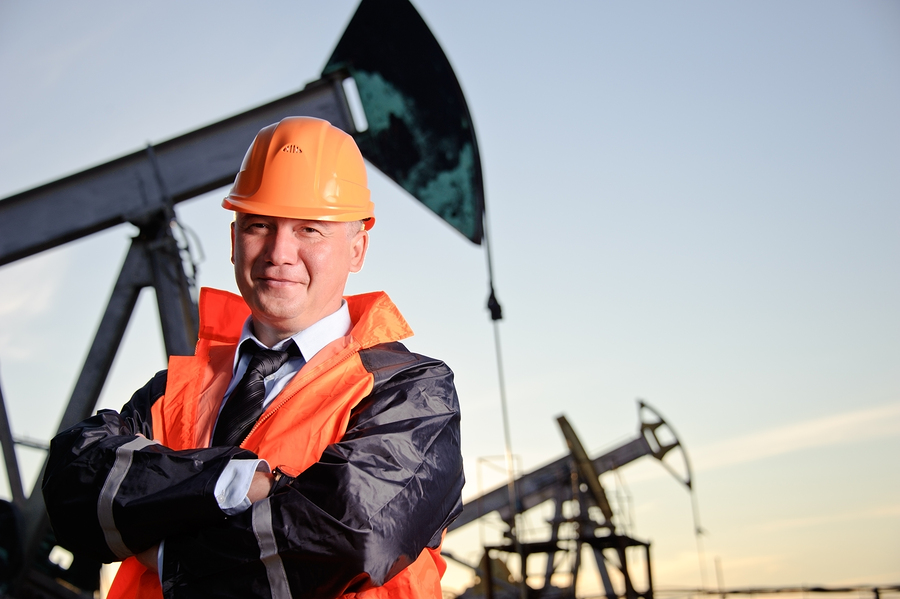 Petroleum Engineering – The Job of the Future?

USA petroleum refineries hit record highs for production July 2014, reporting 16.8 million barrels per day. That is a record that has not been broken since 1979. To keep hitting these kind of numbers and to maximize the hydrocarbon recovery a company must have a petroleum engineer who is involved with all stages of petroleum development and production.

Engineers are involved in all aspects of oil production from oil exploration, choosing prospective drilling sites, right through taking down the rig. These engineers travel quite a bit often with unpredictable or uncertain working conditions, and they often have no idea how long they may remain in a certain area. Global mobility is a must.

Engineers are responsible for compiling the data of the actual reservoir performance using mathematical models to ensure maximum economic recoveries work in the field. They also scout the sites prior to drilling, including the sampling of the site, research for the site and analyze projects and the well’s longevity and even after the well is done return the site’s land and structure to a stable state.

In 2012 the median pay was recorded as $130,280 per year with top salaries coming in at $187,200. The higher pay came with experience and successful prior drills. The proof is definitely in the output for the driller, investor, and the engineer. Starting salary was typically $95,000 a year here in the United States.

Given the numbers and growing demand for petroleum engineers it may be a path you would look at twice. With that kind of degree the possibilities are limitless both here in the USA as well as abroad.

Today here in the US, our energy market consumption is... END_OF_DOCUMENT_TOKEN_TO_BE_REPLACED

#1 Biggest Trend in the US fuel industry is the... END_OF_DOCUMENT_TOKEN_TO_BE_REPLACED

Petroleum could be the world’s most important commodity. Petroleum is... END_OF_DOCUMENT_TOKEN_TO_BE_REPLACED

Small or starting investors should take a look at oil... END_OF_DOCUMENT_TOKEN_TO_BE_REPLACED

You Want In On Ground Level…..Let’s Drill An Oil Well

Direct participation in drilling oil and gas wells can certainly be a lucrative opportunity, however[...]