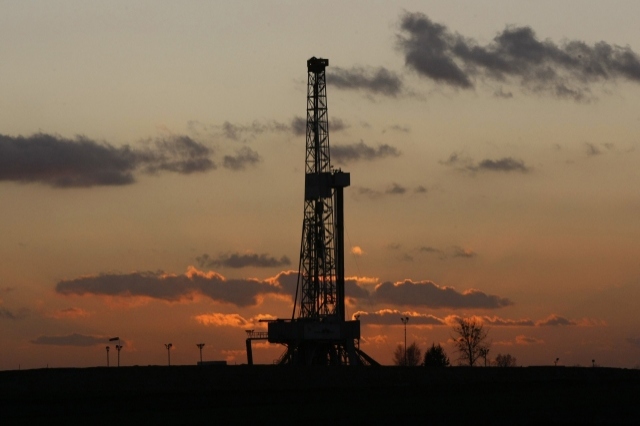 An Up and Coming Energy Player is Causing Many to Look

Shale gas is an upcoming and abundant natural resource we are finding here in the USA. Shale gas is being mined from the fine grained sedimentary rock formations which are rich sources of petroleum and natural gas too. 87% of the United States natural gas currently being used is being mined here domestically. By 2017 we expect to be able to produce 100% of what we need, enough to cover our current daily use. 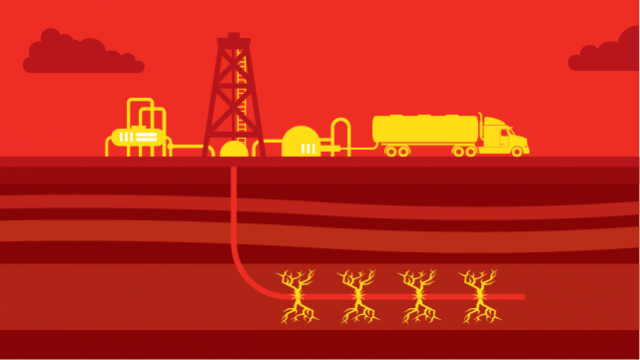 Shale gas is mined by combining horizontal drilling and hydraulic fracturing. A vertical well is put into place that uses a horizontal drill to reach the targeted shale rock formations. Once they have drilled downward to the desired depth the drill bit itself is turned and bores in a horizontal path until it reaches the reservoir. Once there a process called hydraulic fracturing (also called “fracking” and “hydrofracting” within the industry), where water, chemicals, and sand are pumped into the well which cause opening fractures in the shale rock which is where the shale gas flows from. This combination allows for the shale gas extraction at a reasonable rate.

Shale gas production does raise environmental concerns with some. First it takes a large amount of water for this entire process to occur. In some areas there have been reports that the shale gas drilling by itself has left no water availability for other uses. It’s also reported there is a growing concern for how these drilling techniques will affect their aquatic environments around them. On the backside there is also concerns with the waste water left once the shale gas has been gotten. This waste water has many chemicals and contaminants in it. This water must be treated before it can be used or even disposed of. Many fear this waste water, not treated properly, can contaminate the actual ground water in that area. Research on the health effects are still on going. The actual detriment this could possibly cause would be a snowballing issue as water affects all of us in many aspects of everyday life.

Currently we use most of the harvested shale gas in the production of our natural gas. Natural gas costs everyone less and it burns cleaner and hurts our environment less too. More and more money is being spent in the research and development to find more uses for natural gas as well as better ways to find it, drill it and do all of this in the best financial way possible. Even the government is investing here, as this could really be the key to our own sustainability. Current shale wells are said to produce from now until 2040 with growing production every year, and we are finding new resource rich well sites daily. Self-sufficiency by way of natural gas could be a huge success for all of us. As drilling techniques advance our harvesting costs will drop. This will be a win-win for us all.

Today here in the US, our energy market consumption is... END_OF_DOCUMENT_TOKEN_TO_BE_REPLACED

#1 Biggest Trend in the US fuel industry is the... END_OF_DOCUMENT_TOKEN_TO_BE_REPLACED

Petroleum could be the world’s most important commodity. Petroleum is... END_OF_DOCUMENT_TOKEN_TO_BE_REPLACED

Small or starting investors should take a look at oil... END_OF_DOCUMENT_TOKEN_TO_BE_REPLACED

Petroleum Engineering - The Job of the Future?